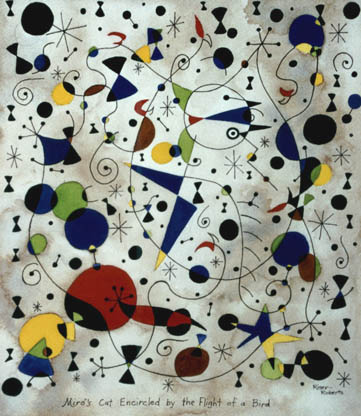 Out of San Fransisco, however, comes a story that perhaps warrants a new task force on art fraud. Apparently, a federal grand jury has indicted an art dealer for selling fake Miro paintings. An undercover postal inspector allegedly purchased a fake Miro from the art dealer at the man’s gallery in San Fransisco.

Worse, the Miro fraud was not just in San Fransisco, but it involved galleries around the country, and in Italy and Spain. One defendant is outside of the U.S., and our government is trying to have him brought over to stand trial here.

Even worse than that, the art fraud ring is not limited to Miro, but also included prints that were not paintings done by Warhol and Picasso.

I have to think that’s a pretty good detail for a postal inspector to get assigned to.